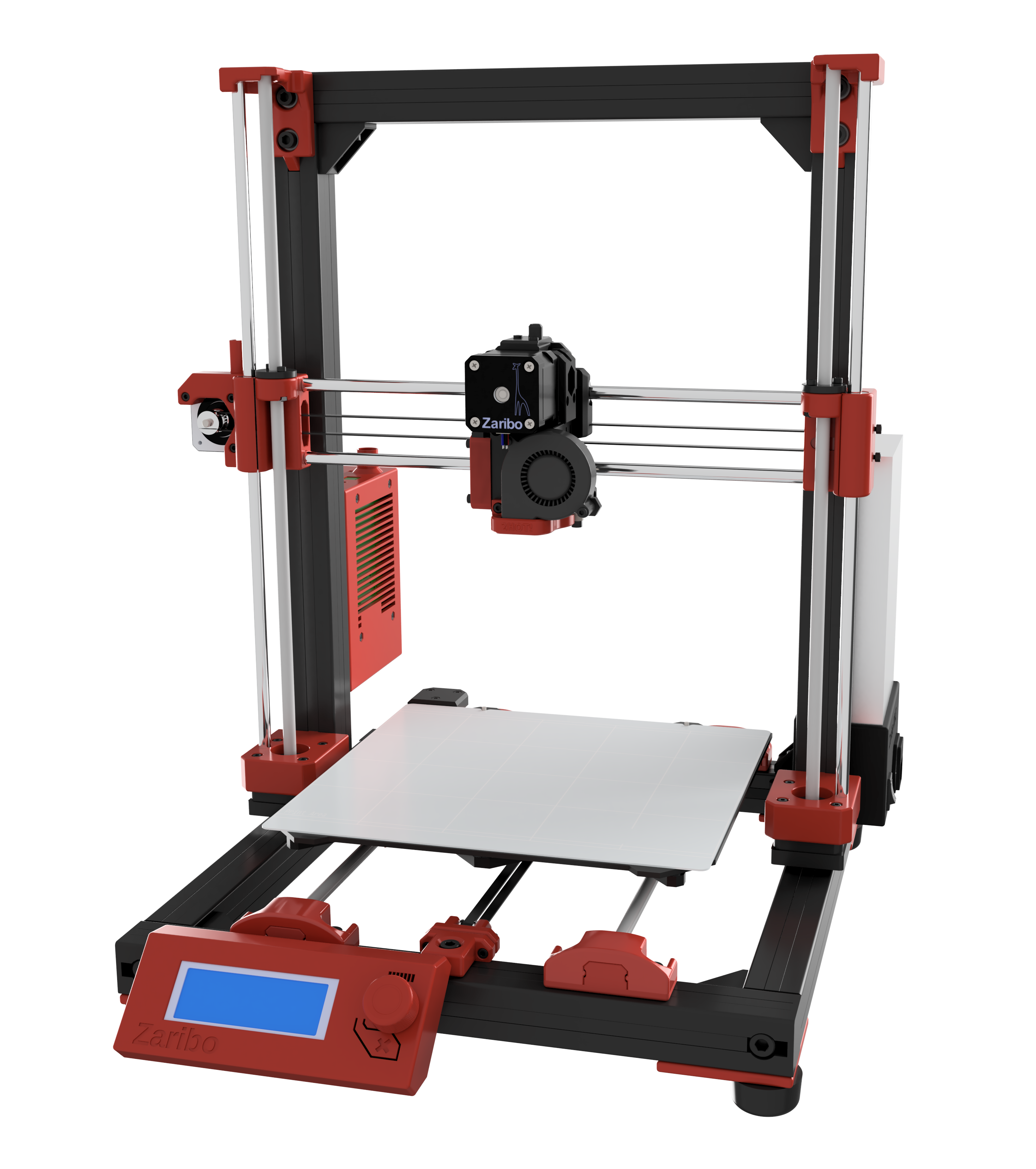 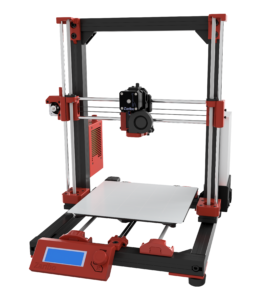 Zaribo got even better. There is a new frame construction and all parts are new, improved, and redesigned. Only exception is the LCD cover. With some care these parts can even be used on older versions of Zaribo and stock Prusa printers. Here’s a little list of the new stuff:

– new frame construction: old L- and T-brackets have been removed. There were only helping during assembly. Now there are metal corners adding even more stability and helping during assembly. New metal L-brackets for the z-axis hidden behind extrusions. Smaller L-brackets between feet and frame just for optical reasons
– new motor holders have been lowered an bit and screws are countersunk now
– new sturdier z- top holders with slightly bigger holes for the z-motor
– improved x-motor and idler (slightly different from version 2.5)
– improved extruder parts. Stock design was a little “rough” here
– new y-motor holder
– new y-red holders (that a remix of Vecko’s parts

There was a lot of work done in designing and testing the new versions in the last weeks. I had a working prototype but together with Vecko Kojchevski we went over all parts again an improved them. Vecko has done most of the design work this time. Thanks for that! It was a very fruitful collaboration that only slowed at one moment on one issue

Other and earlier design work was done by a group of people (in alphabetical order): Murathan Araz, Vecko Kojchevski, Jon Madden, Wolfgang Schadow, Ocie Ward, Stefan Weber. Thanks to all of you.

Group 1: Parts for the frame 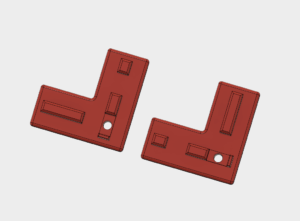 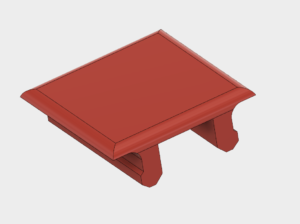 Group 2: Parts for the y-axis 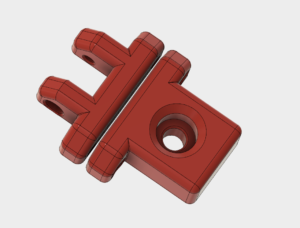 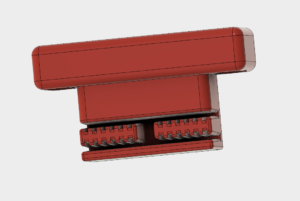 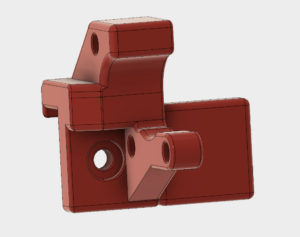 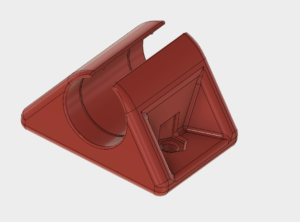 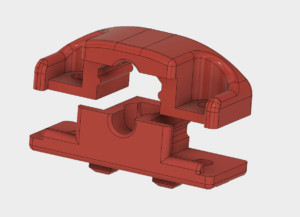 New motors mounts with countersink holes. New ztop holders, which which are sturdier 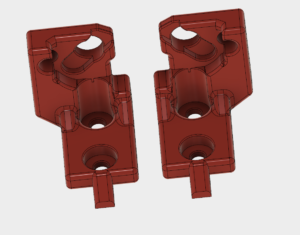 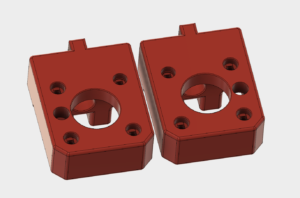 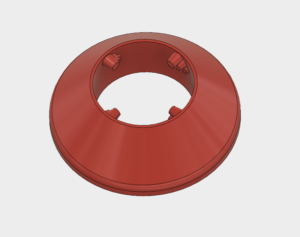 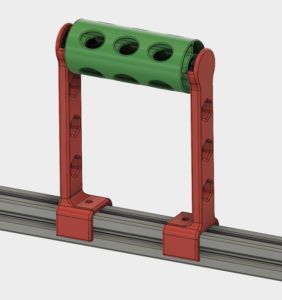 The PSU is the only exception to alternative versions. There are three version: a shorter on to print on Prusa printer or Zaribo 220. A tall one for stock plug and switch. And a tall one using the preferred combined plug and switch with a fuse. The z-connector is supposed to support the short version and attach it to the z-frame. 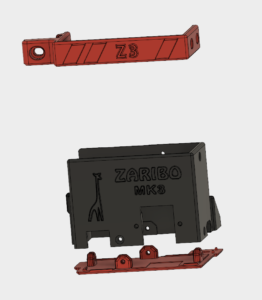 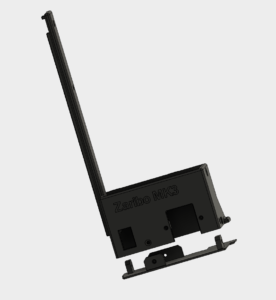 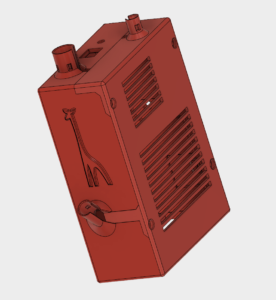 The x-axis has a lot of great innovation and changes. Most ideas came from Jon Madden on the tensioner and the belt holder. These ideas were further developed by Vecko Kojchevski and myself. 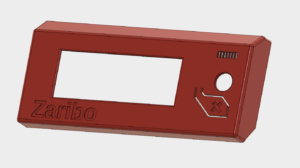 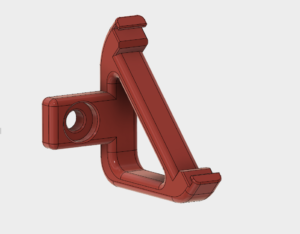 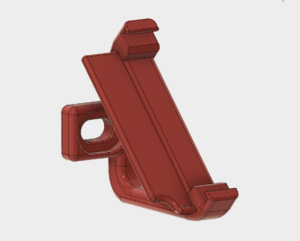 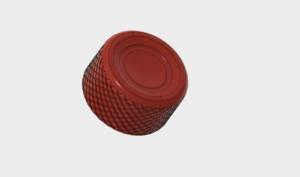 The parts help to find the postitions of the smooth rods, the y-idler, and the y-motor holder 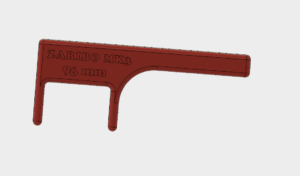 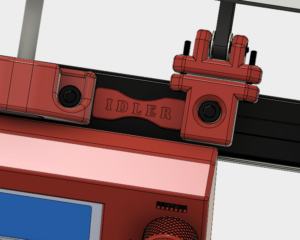 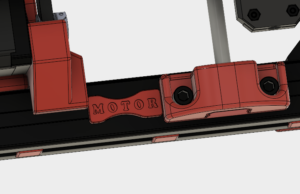 😊 This last group finalizes Release 1.0 of Zaribo MK3. Thanks again to everybody who contributed with ideas, comments, wishes, design work etc!

All parts are published as STEP and STL and are under GPL 3.0. Please check gihub https://github.com/Zaribo/Zaribo-MK3 and soon zaribo.org for details.

We will keep you updated